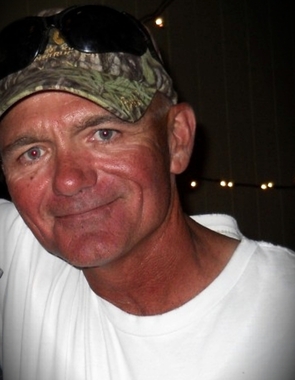 Back to Brett's story

Brett Alan Ashcraft, age 58, was born in Silver City, NM on January 17th, 1961 to James Ashcraft and Juanita Ashcraft (Deshayes). He passed away on Friday, January 10th, 2020 in Gilbert, Arizona at Mercy Gilbert Medical Center. Brett lived most of his childhood in Silver City, NM and moved to Arizona in his twenties. He worked as a foreman for Pete King Construction, a company for which he worked with nearly 35 years, and continued to work with until the day of his passing. He married Lesley Ashcraft (Tucker) on January 7th 1990. The pair had just celebrated their 30th wedding anniversary 3 days before his untimely passing. Brett is survived by his wife, Lesley Ashcraft; daughter and son-in-law, Amber and Tong Lu; his grandson, Tyler Lu; and his older brothers Lawayne Sieferman and Mike Ashcraft. Brett was beloved by all who knew him and was an amazing husband, father and grandfather. He passed away in the loving presence of his wife and daughter. Brett never said the words "goodbye" when leaving or ending a conversation, as he said "goodbye is too final", instead he would say "see you later". See you later, Brett. We will all miss you far more than you could ever know.
Published on January 16, 2020
To plant a tree in memory of Brett Alan Ashcraft, please visit Tribute Store. 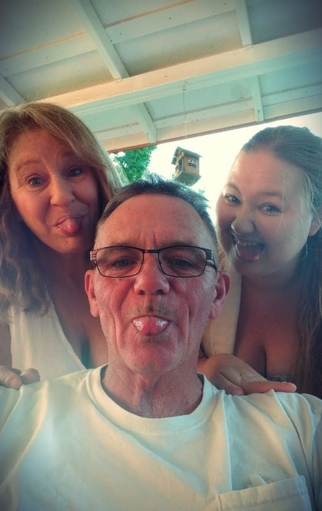 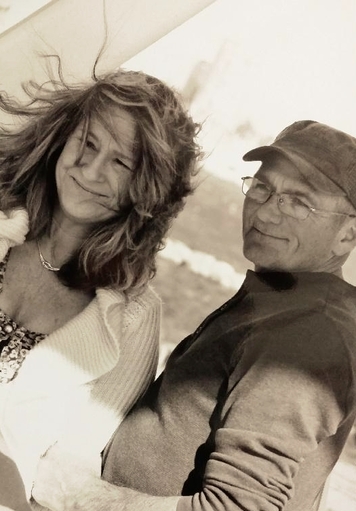 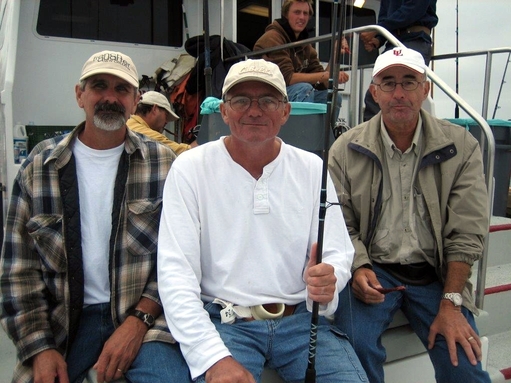 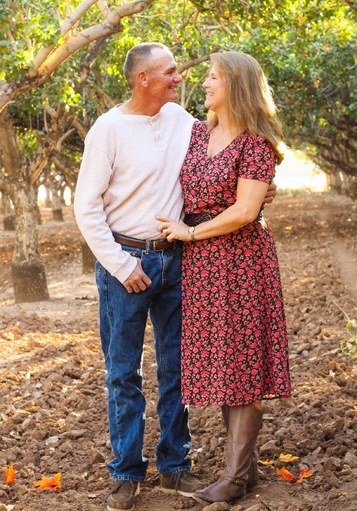 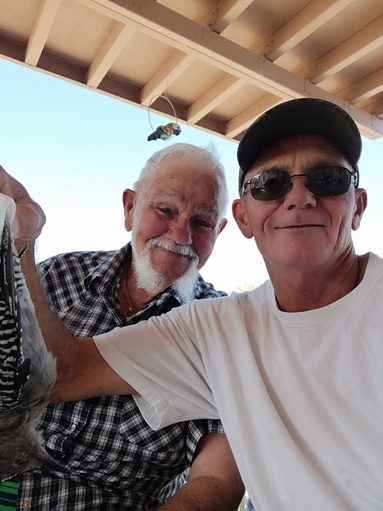 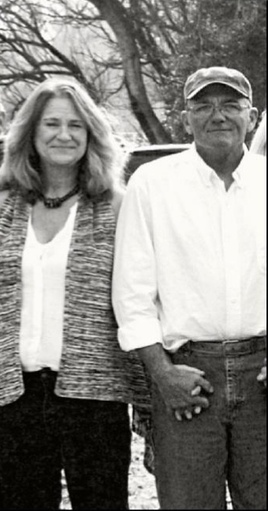 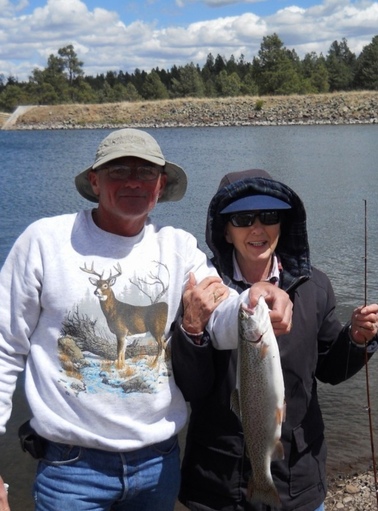 Plant a tree in memory
of Brett

A place to share condolences and memories.
The guestbook expires on April 15, 2020.

John romo
I met Brett in 1998 and worked with him at Pete king. Such a great guy to have known. There was a circle of us that kept a constant communication throughout the years which included mike ward and myself. We continued to keep in contact Till I heard the devastating news. Rip buddy. Will miss you.
Jim Collins
I knew Brett for over 30 years, he always was a cheerful and happy person. I last saw him a couple of months ago and was still the same person I have known. He loved his family and Ashley was the love of his life. Rest in peace
Maria Bonar
I will always remember Brett as a genuine nice guy, with a beautiful gentle spirit. My family is keeping the Ashcraft family in our thoughts and prayers.
Jimmy Traversino
He is a great guy, a good friend, I remember every time he called me he would always be joking around, which is how I will remember him. I will miss our phones calls. I tried to get him to quit Pete King and work with me at the company I worked for but he wouldn’t do it! My wife and I are deeply sorry for your loss, should you need anything please call me.
480-645-1183
Jimmy Traversino
Jerry, Audrey and Cassandra Ashcraft
We will cherish all of the great memories we have of spending time with Brett and Lesley. We are so deeply sorry Lesley and Amber for your loss. Prayers and big hugs. RIP Brett and save a beer for Jerry!
Kevin Cooper
I'm really sorry for your loss of your great husband he was a good man to work for and he was a good forman I new Brett for many years at Pete King and he will be truly missed there I definitely know I'll miss him
Pete and Tichi Ashcraft
Brett was a special nephew, we are going to miss seeing him in Tucson and on the fishing trips we went on. You will always be remembered in our hearts. ❤
Robyn Cooper
I am so sorry for all your loved ones loss. My prayers go out to all your family. I hope that you all hold on to all the warm memories, and feel comfort during your grief. I can't believe I won't get another text or phone call at work that puts a smile on my face, I am sure there are many people that feel that way. I know that you made many people's days brighter and will be missed so much. RIP my friend
Bill colgain
I worked with Brett for many years at Pete King.
Out of the hundreds of people I met and or worked with at Pete king,Brett was the one person with whom I stayed in touch. I will truly miss our conversations, almost always about family.My sincere condolences to his loving family and friends.
Love youBrett.
Stephanie Lopez
This man was so special...he would always call the office and say “hey buuddyyy” lol, show me pictures of his fish and how work was going and he always had a good story...he will be missed and always loved!!!!
Tess, Ben, Nawlla & Birdbird

Here for you always & forever. We love you! 🌷