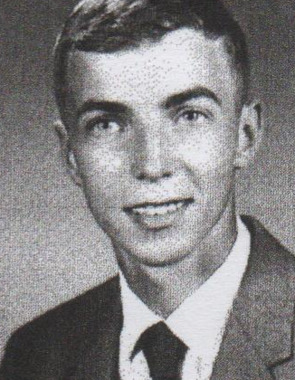 Back to James's story

James Leo Foran Jr. (Jim) passed away unexpectedly on Saturday, January 25, 2020 at the age of 69 in Oro Valley, Arizona with his long-time companion Kimber Russell at his side.

Jim was born in 1950 in Endicott, NY, to James and Margaret Foran and lived his early years in Vestal, NY. In 1963 he moved to Mesa with his family, attending the Mesa schools, including Westwood High School (Class of 1969).

He graduated from the world-renowned Massachusetts Institute of Technology (MIT) in 1973 and went on to become a pioneer in Silicon Valley where he secured 11 patents and contributed to the advancement of medical technology and computer generated imagery. His most notable contributions were to CT scanners, Silicon Graphics workstations, and the Nintendo 64.

Jim raised two children with his wife Anne. Following a divorce, Jim met his partner Nancee Knutson with whom he shared 20 years of adventure.

Jim loved being in nature. Upon retirement he dedicated his time to preserving open spaces in the San Francisco Bay Area and supporting native plants and national parks in Arizona. He was a good man with an iron will and an old-fashioned hard work ethic. Known for his beautiful smile and a heart too big, he lived his life in his own way, and he lived it fully.

Jim's family respectfully requests that in lieu of flowers, donations be made in his name to the Bay Area Ridge Trail. https://ridgetrail.org/ 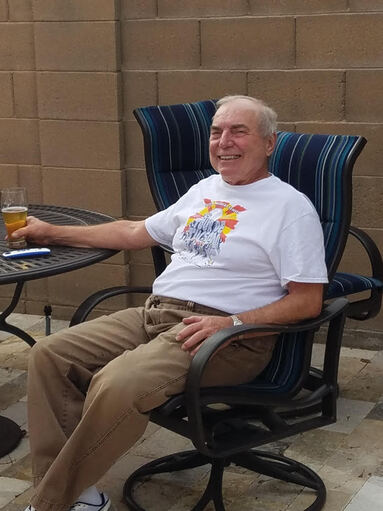 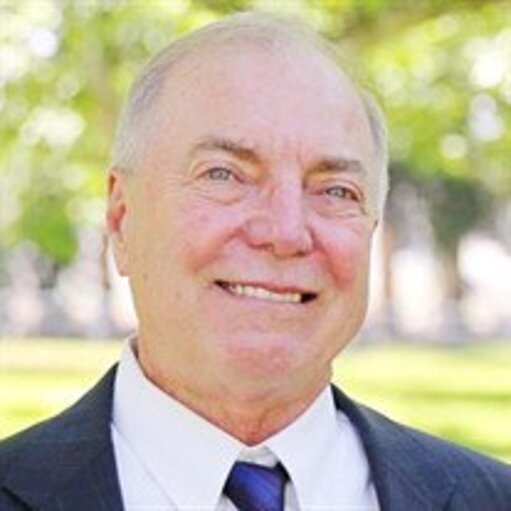 Send flowers
in memory of James

A place to share condolences and memories.
The guestbook expires on May 04, 2020.

Von Fuller
My condolences to Joe, Charlie, Kathy and the rest of the Foran family
kathy and Byron
Heck of chess player too. Thank you for a few lessons.
Ryan Willan
Thank you, Jim, for the trip down the Grand Canyon with you and for the fun times of chess. I'm grateful for your love of nature and your examples of joy.
Kyle Foran
Thank you for the astute demeanor in which you carried yourself. You are one of the finest examples of applied intelligence and perserverance that I have yet seen. Please watch over us, until we meet again. Godspeed.
Jason Welch
Uncle Jim; your passing is felt across the world. May peace and happiness find you well. Good by for now.
Barbara Foran Willan
Jim - It is hard to believe you are gone. You will always be in our hearts and minds. I will always remember the times in recent years you would come over and sit with our Foran family siblings and relatives, around our outside fire, to trade stories. Since 1983, when our father passed away, you have been around to offer advice and became somewhat of a father figure for us all. Jim, you were doing what you Loved that day, hiking and enjoying the outdoors. We hope that you have found peace and will think of you always. Your loving sibling Barb
Joe Foran
Thank you for being a great brother Jim. You meant a lot to me and I owe you much. I remember all of it. You will be honored always.

God bless and keep you. See you on the other side Jim.
View all