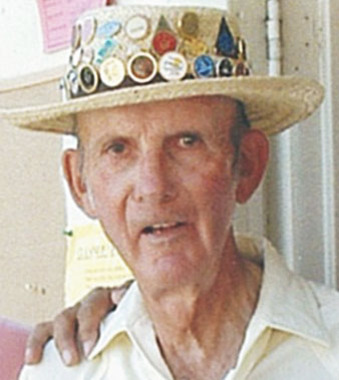 Back to James H.'s story

James H. ("Jim") Freer With heavy hearts the family announces the passing of Jim. Jim accepted the terminal nature of the Parkinson's diagnosis with grace, courage and fortitude. Unfortunately, after a long and brave battle Jim passed away peacefully on Wednesday, January 8, 2020 at his daughter's home in Seattle with her by his side. Jim was born to John and Harriet Freer on April 7, 1932 in Graceville, MN. After graduating high school Jim made his way west to Washington State University in Pullman, WA and became a life-long Cougar. Jim graduated 1955. While in Pullman Jim met and married his first wife, Kathryn E. Womeldorf. Jim and Kay had four children, David James, John Steven, Janice Kay and Robert Howard. Jim served in the Air Force as a commercial pilot and retired the rank of Major in 1975. Jim's professional career then took him to the USPS as a mail carrier at the Manito and Garland Station in Spokane, Washington and again retired in 1993. Jim was a cherished life partner, father, grandfather and great grandfather. Jim is survived by his life partner; Delia Smith and her daughter Rebecca; his four children, David (Tracy), John (Tamara), Janice and Robert (Katy); four grandchildren, Chad, Matthew, Larissa (Lonnie Newton), and Cody; great grandchild Kinley Newton; and brother Robert. Jim is also survived by sister-in-law's family Quetta Collin, Greg (Esther), David, Marklyn, Caleb and Casey Hallett and Carol (Tony Cabera), as well as numerous uncles, aunts, nephews, nieces and cousins. Jim is preceded in death by his parents, John and Harriet Freer; sister and brother-in-law, Barbara (Doug Smith); his first wife Kathryn E. Womeldorf Sanders and his life saving four legged companion, Shasta Pup. Passionate as Jim was about his professional life, his greatest loves were his life partner, Delia, family and becoming a snowbird! Jim's fondest and happiest memories were those spent with family and friends, especially those junking and garage selling with Del; fishing and huckleberry picking with his sons and competing in international, national and state shuffleboard tournaments with his daughter. Throughout his life in his own quiet way, Jim was a very strong, warm, kind, caring, funny, generous and loving man who believed strongly in giving to others and the communities he loved. Jim enjoyed the life-long friendships and camaraderie of his many friends in Washington and Arizona and the opportunities to share his many talents by mentoring and teaching in some of his favorite activities such as Spanish, shuffleboard, cribbage, pool, Sudoku and woodworking. Jim followed his beloved WSU Cougars, Gonzaga basketball and the Seattle Seahawks. Jim also gave generously to Wounded Warriors, USO, as well as being a staunch blood donor for decades. Jim lived a rich and full life. Jim was a man whose mind and hands had to be busy all day long and there was never enough time to do everything! Jim's passions were riding his bike, even in the snow to go to work, shuffleboard, woodworking, crossword puzzles, Sudoku, cribbage, bridge, pool, gardening, canning chairs, planting succulents in shoes and donating them to the local community center, making wind chimes, collecting matchbooks, Pub jugs, German beer and wine glasses, German Volksmarches and last but not least his 1967 Impala, 1968 Caprice and Shasta Pup. Jim was one of a kind and will be remembered for his honesty, conscientious work ethic, sense of humor, being soft spoken, a gentle soul, a man of few words yet a very big and warm heart. Jim was intelligent, a gentleman genuinely and dearly loved by his family and friends and leaves a huge void in the lives of all he touched. Jim will be missed by all those whom he loved and loved him. Jim will be forever in our hearts and his spirit lives on in all those who were blessed to know him. Jim asks you spend time with loved ones, ride a bike, plant a garden, make a toast to enduring life-long and beyond friendships with your favorite drink complete with ice cube or two!! Jim will be forever pleased. The family wishes to extend heartfelt gratitude to Kline Galland Home for their loving and compassionate care to our father and sister during his final days. Also, appreciation and thank you to Visiting Angels caregivers and staff at American Lake VA for their care of Jim. A Memorial Service / Celebration of Life honoring Jim's amazing full life and love of family and friends is planned later in the year in the fall / winter in Arizona. In lieu of flowers, the family asks you please consider a donation in honor of Jim's memory to the NW Parkinson's Foundation (NWPF.org), Wounded Warriors, USO or a charity of your choosing. Family and friends may leave remembrances by signing Jim's online guest book at cascadememorial.com. Condolences may also be sent to 18925 37th Ave. S., Seattle, Washington 98188.
Published on January 31, 2020
To plant a tree in memory of James H. ("Jim") Freer, please visit Tribute Store. 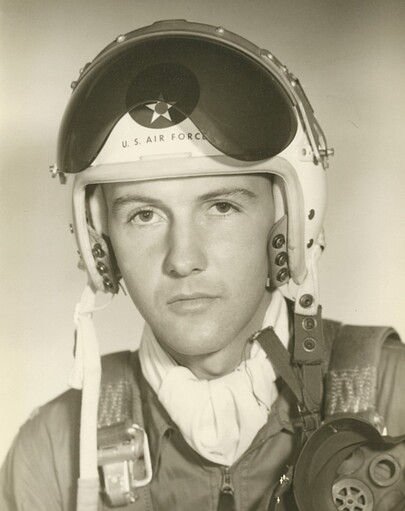 Plant a tree in memory
of James H.

A place to share condolences and memories.
The guestbook expires on April 30, 2020.