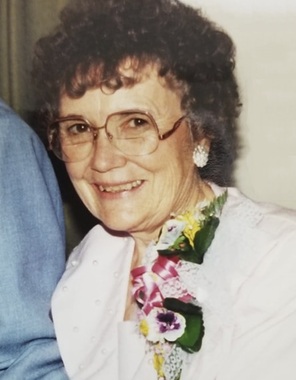 Back to Marilyn's story

On October 15, 2019 Marilyn Elaine Felthousen, Smith, Bryce passed away peacefully at the age of 88 in Olympia, Washington.

Marilyn was born on the 7th of March, 1931 in White Plains New York to Arthur and Marie (Mertes) Felthousen. She received her Associates degree at Glendale College in California. On Feb. 6, 1953 she married Stanley Walker Smith in North Hollywood, CA. They had 3 children, son Dean, and 2 daughters Karin and Lynn. She was re-married on Sept. 1, 1994 to Norman Andrew Bryce in Mesa, AZ.

Marilyn was preceded in death by her parents Arthur and Marie, her husband Stanley, her son Dean and her 2nd husband Norman. She is survived by her younger brother Robert A. Felthousen, daughters Lynn Eville and Karin Archibald, grandchildren Daniel, Diana and Ryan, Jason and Sarah, and by great grandchildren Violet, Jacob, Dahlia, Titus and Bridgette.

Marilyn became a member of The Church of Jesus Christ of Latter-Day Saints after her first child was born and remained active and involved the rest of her life. She was a Sunday school teacher for many years and was always involved with the children's programs. She also worked in retail for many years. She had a passion for genealogy and did extensive work on her own family's history. After retirement she served a genealogy mission for the church in Utah, where she met and married Norman who was also on a genealogy mission. She was welcomed by Norman's family and added 4 step-children, 13 grandchildren and 17 great-grandchildren to her extended family.

Marilyn was cheerful and made friends wherever she went. She was also talented, creative and had many hobbies. She was skilled at sewing, knitting, needlework and oil painting. There are many friends and family members who have been the lucky recipients of the gifts of her talents.

The family will be having a special memorial in Olympia, WA at a later date. All are welcome, so if you would like to be notified of the time and place, please contact the following with your email so we can let you know: MarilynBryceMemorial@yahoo.com (login: born1931)
Published on October 17, 2019
To plant a tree in memory of Marilyn Elaine Bryce, please visit Tribute Store. 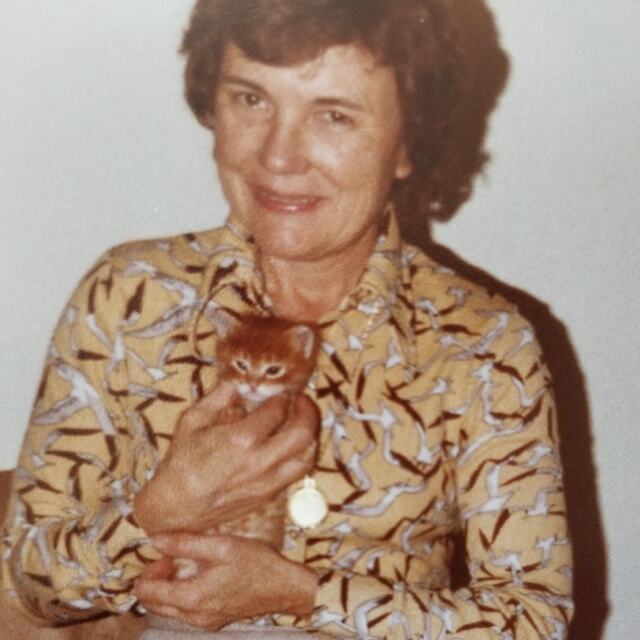 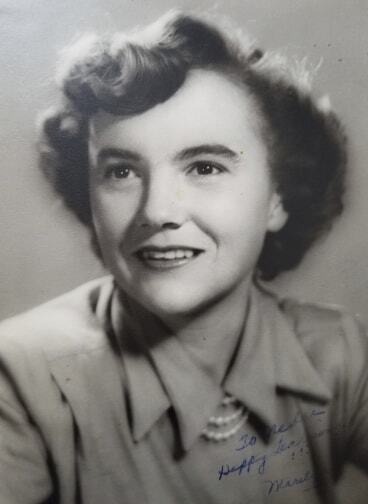 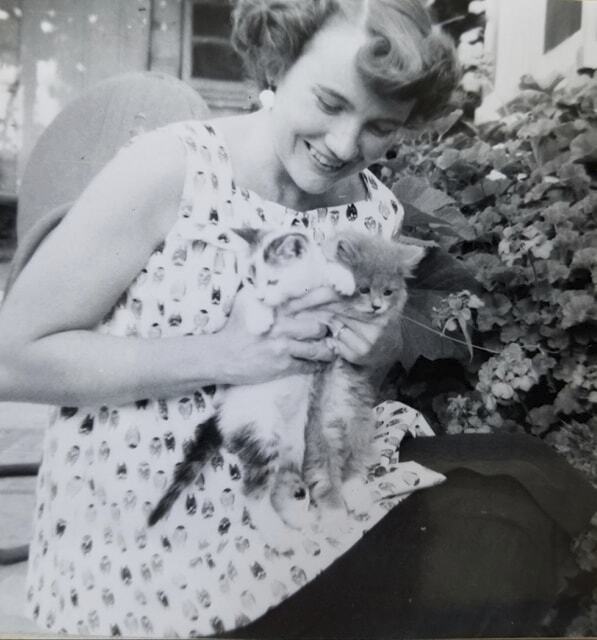 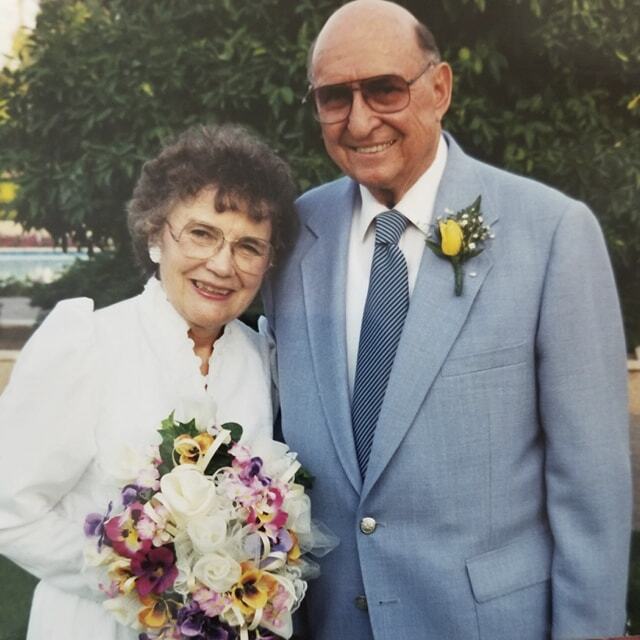 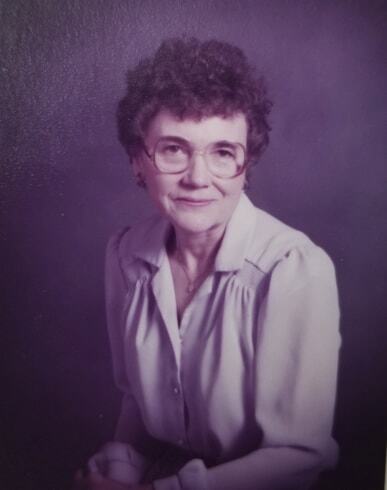 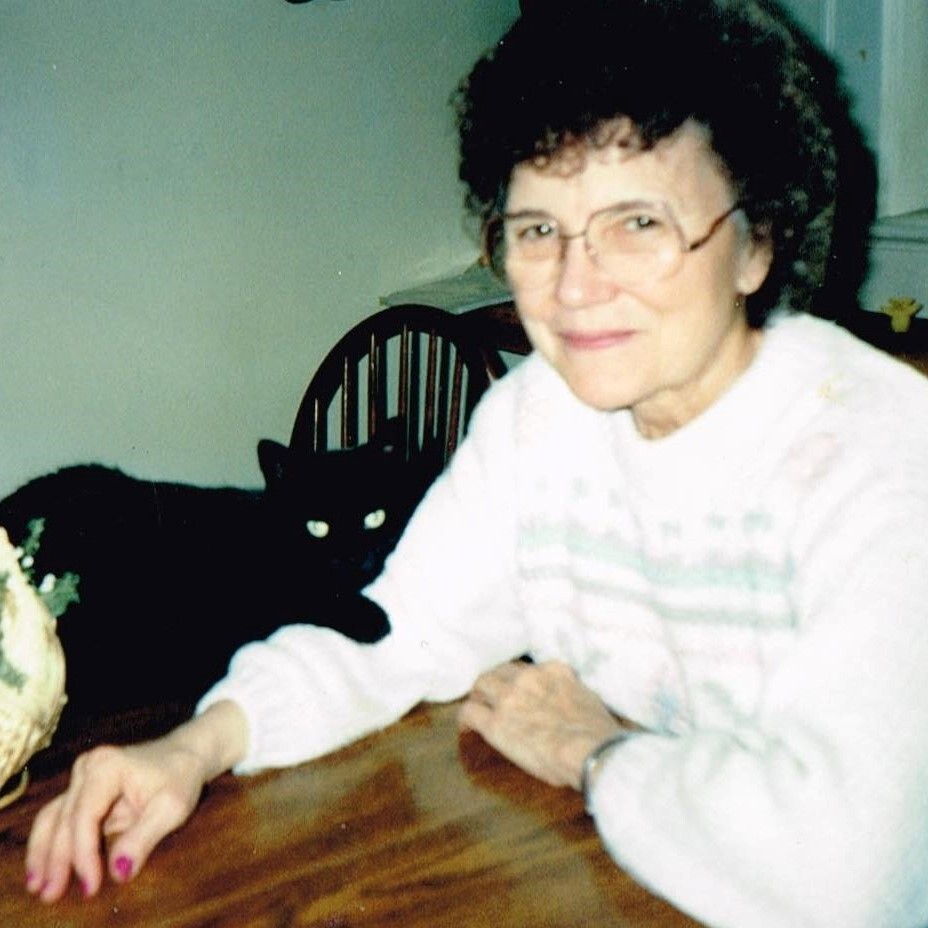 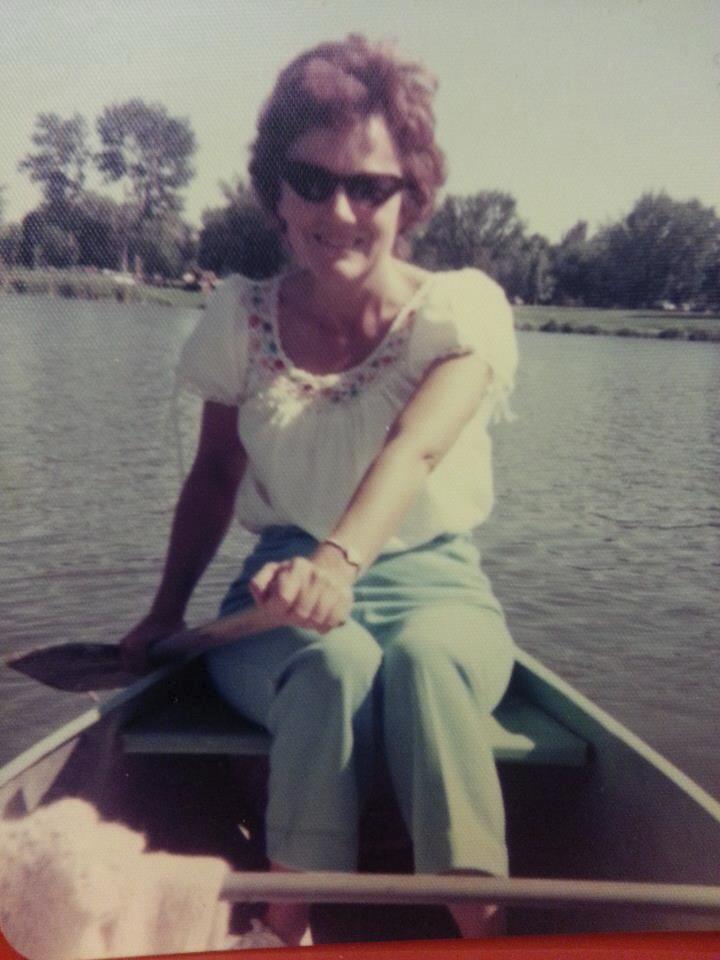 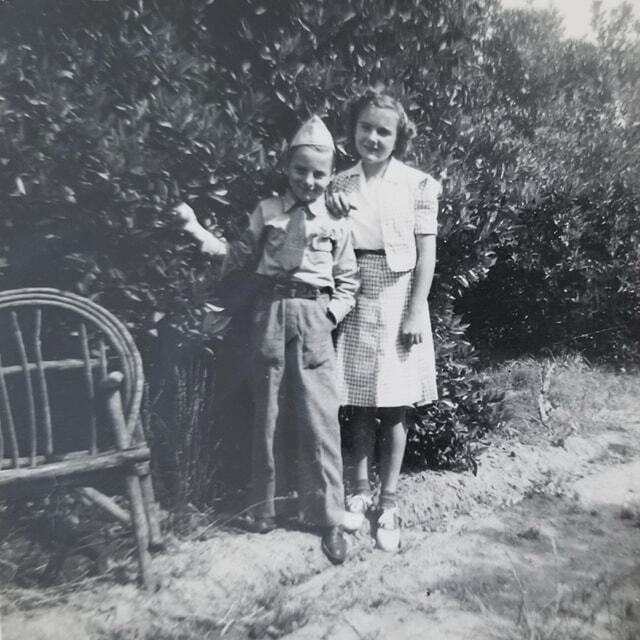 Plant a tree in memory
of Marilyn

A place to share condolences and memories.
The guestbook expires on January 15, 2020.

Restore this Guestbook to share a memory or message of condolence of your own.